ROAD TO THE UNTHINKABLE: The Quest for the Motorcycle Triple Backflip (narrated by Johnny Knoxville) is the story about the attempt for the most dangerous trick in the history of action sports. The Road to the Unthinkable recounts the progression of the motorcycle backflip.  The film tells the story of the very first competitive backflip by Carey Hart in 2000, Travis Pastrana landing his iconic double backflip at the X Games six years later, and finally the legendary quest of three men (Travis Pastrana, Thomas Pagès, and Josh Sheehan) to ride away from world’s first motorcycle triple backflip—a feat thought to be totally impossible.  This is the story of the dramatic evolution of what is possible and the athletes who risk life and limb to redefine the boundaries of human performance.   A full decade and a half after the first motorcycle backflip was attempted, the death-defying triple backflip was finally within reach. THE ROAD TO THE UNTHINKABLE follows this quest as three FMX riders and close friends push each other to the edge and back and try to write their names in the history books.

2-Minute Morning Exercise Routine Before Looking At Your Phone 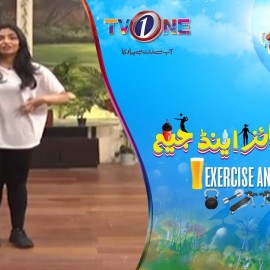 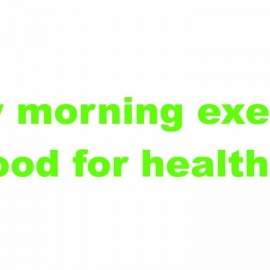 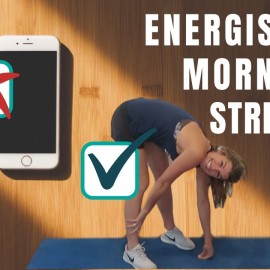 2-Minute Morning Exercise Routine Before Looking At Your Pho...

Feel awake and ready for the day ahead with these morning exercises designed to warm-up, stretch and energise your body when you get out of bed. Release endorphins, shake off stress and start your day with a smile on your face with this 2-minute stre... 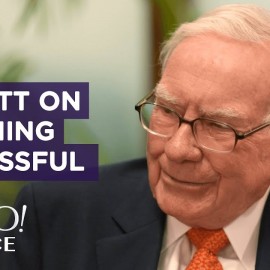